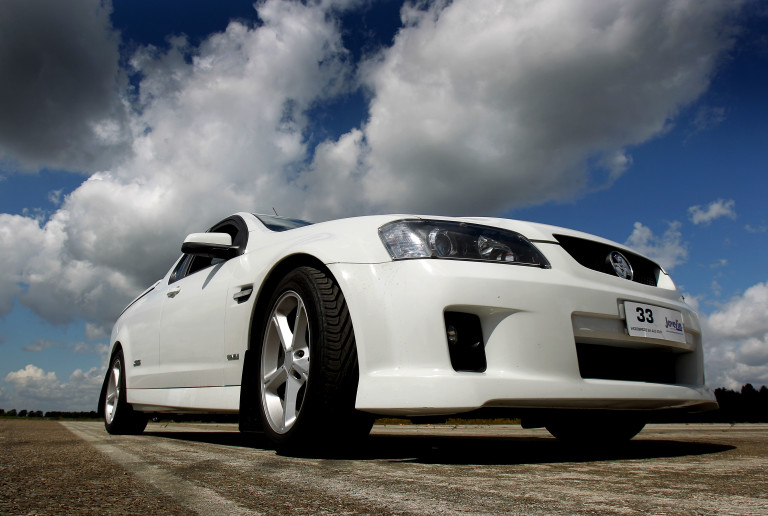 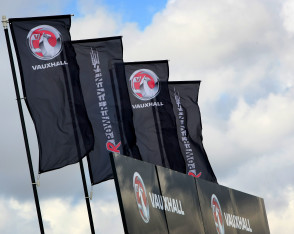 Class D also produced a very close fight with  ringram scoring 171.91 MPH just 1.05 MPH over mikeyb1987. Both best scores on their 3rd runs of the day.

Simon VXR went over 11 MPH quicker than the rest of Class C in his Vauxhall Vectra VXR.

arc16v and Elliott Howard were the head and shoulders of Class B. Both nearly 10 MPH clear of the rest of the class. The former taking the Class win by 3.56 MPH.

Class A had just two entries with Buxton just having the legs on DV1989.