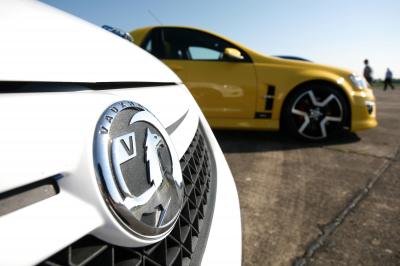 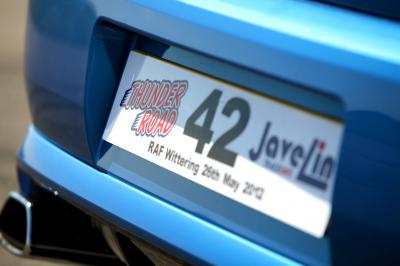 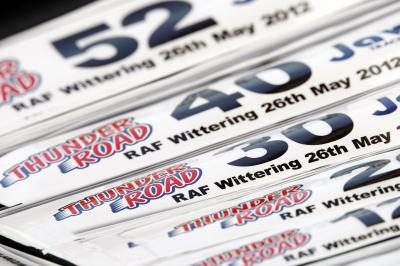 A great day was had by all

We all like dyno sheets and large numbers, but there is nothing like the feeling of putting it down on the tarmac (or a least trying to!). While there will be some awards given for performance on the day, the event is primarily for you to have fun and explore the potential of your own cars. THUNDER ROAD is an event specifically designed for all Performance VAUXHALL's including VXR and HSV derivatives. 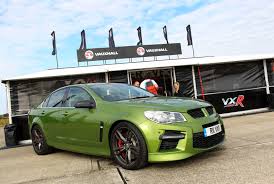 Thunder Road was originally conceived as an event to give the owners of high performance cars from the General Motors stable the chance to really see what their cars are capable of. The format of the event this year is a 2 lane speed test over a ONE MILE - STRAIGHT LINE distance.
Results are given for the Mile Terminal Speed. In concept it is more of a SPRINT than race. The timing starting when you break the beams at the Speed Trap at the Mile point not when the lights go green. 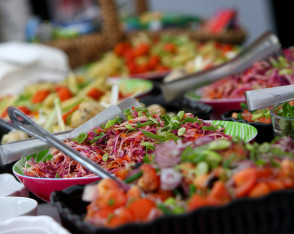 The competition will comprise of 5 x 1 Mile Speed runs along the the 1.8 mile runway of Kendrew Barracks former RAF Cottesmore with the highest Terminal Speed at the 1 mile mark to count.
There should also be ample opportunity for Fun Runs later in the day where Passengers will be allowed (on Fun Runs Only – min age 16 with parental consent).

Driver and Supporter Entry Fees include a BBQ lunch & refreshments all day served in the VXR Power Events hospitality awning. Believe us when we say the food is fantastic.